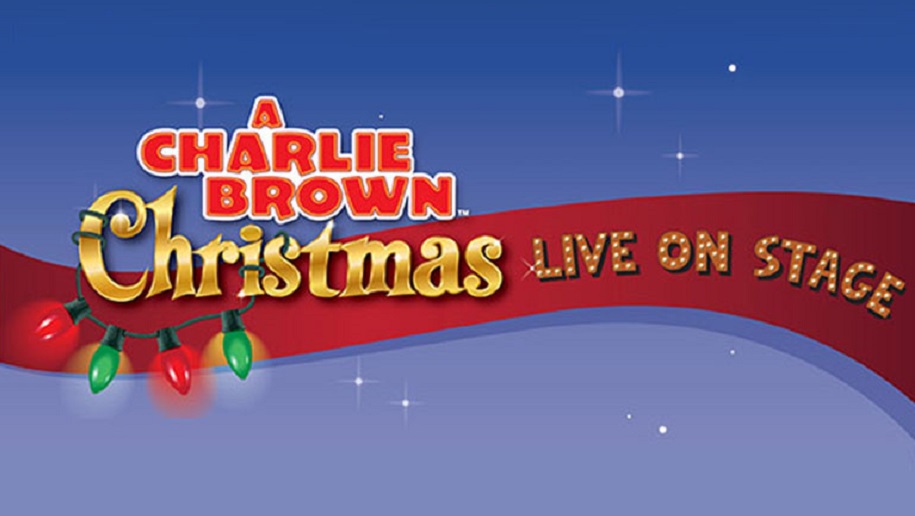 Join Charlie Brown, Snoopy, Lucy, Linus and the rest of the Peanuts gang on their journey to uncover the true meaning of Christmas when A Charlie Brown Christmas Live on Stage stops in Nashville this holiday season for a one-night-only performance at the Tennessee Performing Arts Center’s James K. Polk Theater on Dec. 8, 2017.

A Charlie Brown Christmas Live on Stage is a fresh take on the timeless classic. When Charlie Brown becomes discouraged by the materialism of the season, Lucy convinces him to direct the Christmas play. In typical Charlie Brown fashion, things go awry when he selects a tiny fir tree for the production. It’s up to Linus to save the day and remind everyone of the real message of the holiday.

A Charlie Brown Christmas Live on Stage features the unforgettable music of Vince Guaraldi, performed by a three-piece ensemble, and stays faithful

to Charles M. Schulz’s timeless story of the spirit of Christmas. Following the performance, the audience is invited to join the Peanuts characters in a caroling sing-along, and discover the magic of the season for themselves.

Based on the popular Peanuts comic strip, the Emmy and Peabody Award-winning television special by Bill Melendez and Lee Mendelson became a holiday viewing tradition after it first aired in 1965. It was adapted for the stage by Eric Schaeffer, by special arrangement with Arthur Whitelaw and Ruby Persson.

Performance schedule, prices, and cast are subject to change without notice. Institutional sponsors for TPAC include Nissan North America and Coca-Cola. TPAC is a nonprofit arts organization funded in part by support from the Tennessee Arts Commission and the Metropolitan Nashville Arts Commission. TPAC reminds ticket buyers that the only official place to buy tickets online is TPAC.org.