A powerful, passionate evening of song by legendary performer Mandy Patinkin in ‘Diaries’ on Jan. 29 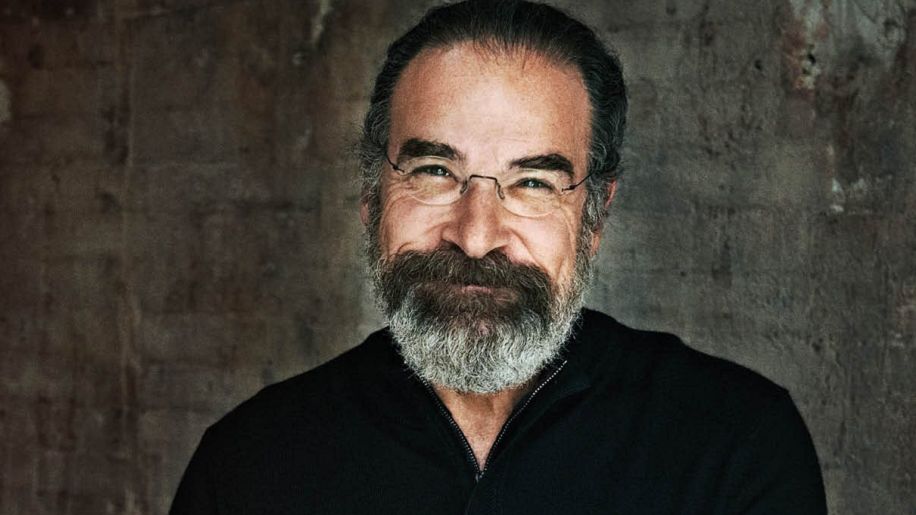 Celebrating Patinkin’s four decades as a multiple Tony-winning Broadway performer for one enchanted evening at TPAC.

Mandy Patinkin as Inigo Montoya in the 1987 cult classic ‘The Princess Bride.’

Over 20 years ago, a dashing Spanish swordsman leapt onto the screen and captured our hearts with the iconic words: “Hello. I am Inigo Montoya. You killed my father. Prepare to die.”

Now, after finishing filming the eighth and final season of Showtime’s Homeland, Mandy Patinkin is hitting the concert trail again with his live show Diaries — which makes its Music City stop at TPAC’s Polk Theater on Jan. 29.

It’s hard to believe the acclaimed actor, singer and storyteller’s first gig was a television commercial for Kellogg’s Frosted Mini-Wheats in 1970. I’m willing to bet he had no idea he’d be winning the 1980 Tony Award for Best Actor (Featured Role – Musical) a decade later.

It’s now been 40 years since his Broadway debut portraying ‘Che’ Guevara in Andrew Lloyd Webber’s groundbreaking hit Evita — which launched his career into the big time.

And at 67, it seems Patinkin is nowhere near slowing down.

His 30-city Mandy Patinkin in Concert: Diaries tour not only presents the diversity of songs covered on the quartet of Diary albums he recorded and released during the last year, but also features covers of American standards and Broadway classics (ranging from Randy Newman to Stephen Sondheim and Harry Chapin to Rufus Wainwright).

“Singing onstage is one of the great joys of my life, so I’ve created a new concert — a merger of my favorite Broadway and classic American tunes,” he explains on his website.

The man certainly doesn’t need much to entertain. The stage set is simple: a piano, a stool, a chair (all in black) and a single dangling Edison-style bulb on an extended cord.

Accompanied by pianist Adam Ben-David, “[The show] presents the acclaimed actor, singer and storyteller in his most electrifying role: concert performer,” notes his Facebook post.

Perhaps best-known for his role of Inigo Montoya — a man bent on revenge — in the cult classic 1987 film The Princess Bride, Patinkin’s also graced the big screen in Yentl, Alien Nation and Dick Tracy. He’s certainly worn many hats taking his gifts from the stage to the screen as Saul Berenson on Homeland, Jason Gideon on Criminal Minds and Dr. Jeffrey Geiger on Chicago Hope, just to name a few.

In addition to being nominated in 1984 for his starring role as George in the Pulitzer Prize-winning musical, Sunday in the Park with George, Patinkin’s other stage credits include: Compulsion, Paradise Found, The Tempest, Enemy of the People, The Wild Party, Falsettos, The Secret Garden, The Winter’s Tale, The Knife, Leave It to Beaver is Dead, Rebel Women, Hamlet, Trelawney of the ‘Wells,’ The Shadow Box, The Split, Savages and Henry IV, Part I.

His new album Children and Art — featuring some of the songs from the live series — was released by Nonesuch Records on Oct. 25; it is Patinkin’s first album in over 15 years.

As diverse as his professional life has been, Mandy’s education in the field of social activism has been even more varied and continues to evolve. He has helped raise funds for organizations dear to his heart including Brady Campaign, PAX, Association to Benefit Children, American Jewish World Service, Search For Common Ground, National Dance Institute, and ACLU. Mandy is a board member of the Arava Institute and continues to work with the International Rescue Committee (IRC), highlighting the plight of refugees worldwide.

The icon of stage and screen resides in New York City with his wife, actress and writer Kathryn Grody.