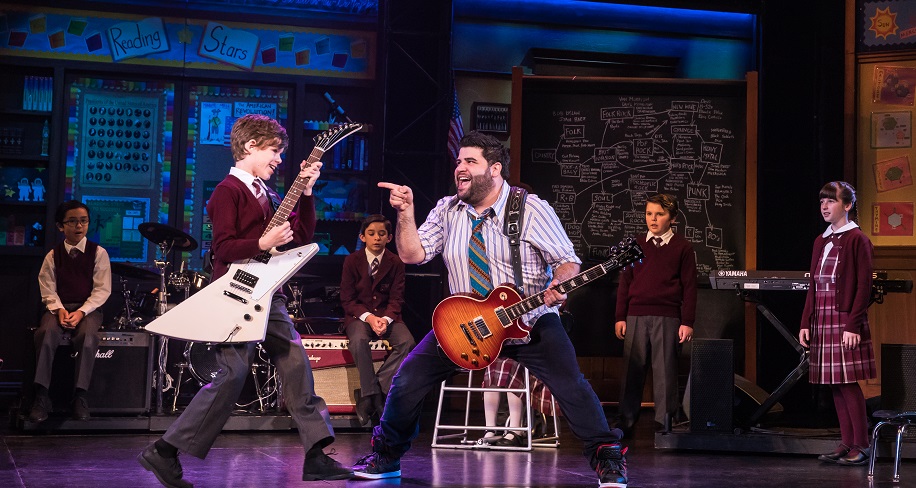 School of Rock - The Musical

Class is now in session! Broadway legend Andrew Lloyd Webber’s high-octane Broadway and West End hit School of Rock – The Musical comes to Nashville for a one-week engagement Sept. 11-16. Based on the 2003 hit film of the same name, School of Rock – The Musical is a hilarious new musical that follows Dewey Finn, a failed, wannabe rock star who decides to earn a few extra bucks by posing as a substitute teacher at a prestigious prep school. There he turns a class of straight-A students into a guitar-shredding, bass-slapping, mind-blowing rock band. While teaching these pintsized prodigies what it means to truly rock, Dewey falls for the school’s beautiful, but uptight headmistress, helping her rediscover the wild child within.