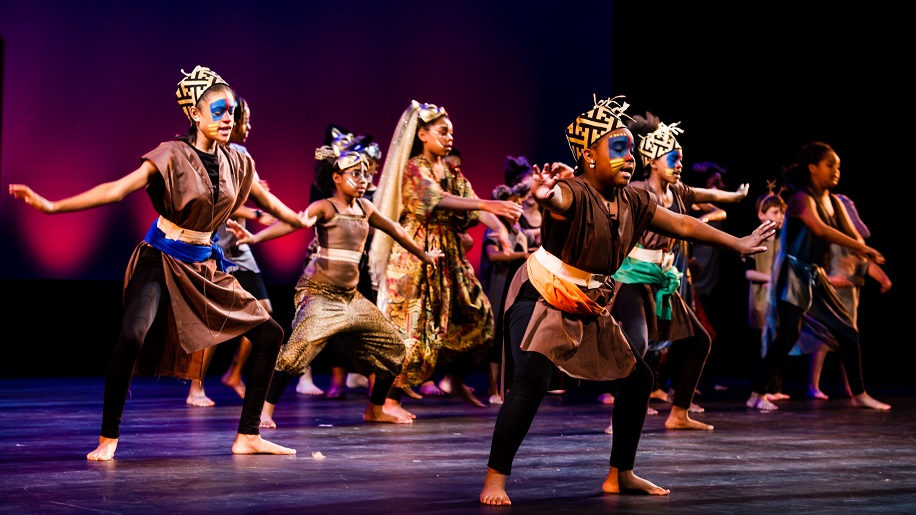 Students from East End Prep perform a song from The Lion King JR at the Disney Musicals in Schools student share celebration.

With the release of its 2016-17 Annual Report to the Community, the nonprofit Tennessee Performing Arts Center is sharing the success of several new, even historic, steps made last year that were informed by an 18-month, board-led strategic planning process.

The resulting strategic plan, shaped by feedback from a diverse group of community partners, sets specific goals to support the creation of new works on TPAC stages, diversify programming, engage the community through unique events and assess how well TPAC facilities serve and support its work.

Additional highlights from 2016-17 include:

“We are incredibly grateful for all our donors, sponsors, community partners and friends who help to bring TPAC’s mission to life and make a difference in the lives of children and adults – from students and teachers to the hundreds of thousands of people who walk through our doors each year,” said Kathleen O’Brien, TPAC president and chief executive officer.

“With them, we hope to serve Nashville’s growing needs by presenting bold and innovative programming, energizing our region’s creative abilities and improving the lives of the people of Tennessee.”