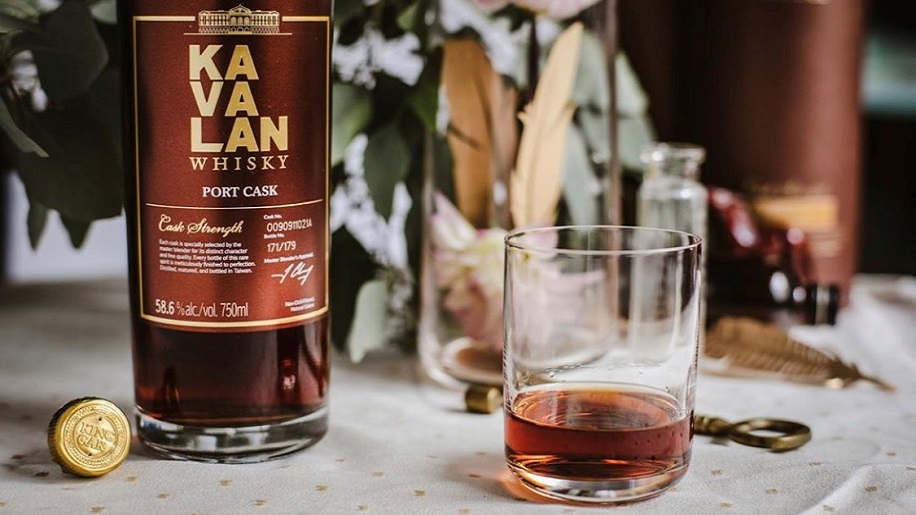 What better reason is there to break away from the honky-tonks of Lower Broadway than to sample some internationally distilled whiskeys?

Hooch, brown water, corn squeezins, lantern fuel — Tennesseans sure do have a lot of nicknames for whiskey.

And for most Southern sippers with bourbon on the brain, they go with the ol’ reliables — Jim Beam, George Dickel or Jack Daniels.

Well, that simply will not do for Tennessee Performing Arts Center, who is giving the city of Nashville a chance to taste its way around the world for the Art of International Whiskey community event on March 12 at the historic War Memorial Auditorium.

“Whiskey is an artform itself,” says Bobby Wegusen, who has been in the industry for almost 13 years now currently working at San Francisco-based Hotaling & Co. “There’s just so many creative decisions that go into making this product.”

Including heavy hors d’oeuvres, a specialty whiskey cocktail and exclusive tastings of unique whiskies from exotic locations, this event will go down so smooth you won’t even need a chaser.

“You’re going to have such a diverse group of whiskeys to taste, things that most people in the area probably haven’t experienced,” Wegusen says. “The exploratory nature of this event is worth every penny.”

So, what is whiskey, really?

“Globally, whiskey is a very generic term,” Wegusen explains. “It almost boils down to just being a distilled spirit made from fermented grains, and then each country has further regulations to dictate how they go about making it.”

Talk to any grizzled ol’ whiskey veteran and their language is usually peppered with terms that would spice up any shindig. Wegusen will walk attendees through all the terminology, as well as how each whiskey’s different distillation processes affect their overall flavor.

“Is it floral? Sweet? Spicy? The amount of flavor profiles you can find in whiskey is almost endless,” Wegusen continues. “Things like the size and shape of the still, the proof you’re distilling it to, the temperature, all of these affect the taste.”

“I typically start with Japanese whiskey,” Wegusen says. “Japan really focuses on the balance and the harmony of the product to create some wonderful light, floral notes.”

Japanese whiskey is generally easier to drink, but still has a lot of nuanced flavor. The whiskey being sampled for this event is called Nikka Coffey Grain, which Wegusen says “has a lot of great characteristics without being too strong.”

From there, event attendees will be traveling to Ireland to try a single malt called Dingle.

Miyagikyo Single Malt has an elegant fruitiness and a distinctive aroma with a strong Sherry cask influence.

“Just like Japan, Irish whiskey has a lot of scotch elements to it,” Wegusen says. “Ireland basically triple distill their whiskeys though, which gives them that larger depth of flavor.”

But what’s the personal favorite of this whiskey enthusiast? The answer may surprise you.

“My favorite actually comes from Taiwan,” Wegusen says. “They have a really interesting climate over there — super hot and super humid — so the liquids get a ton of barrel interaction. Very few people have tried it or even heard of it.”

Attendees will be able to taste their entry level item, Kavalan Distillery Select (pictured in main image),which uses a different blend of used barrels so there isn’t that initial bite, and you’re able to taste the distillate more.

After that, Wegusen will move on to Canada with Lot 40, a one hundred percent rye.

Canadian distillers generally blend together an assortment of single-grain whiskies after they’ve aged.

“To me, it’s the quintessential rye whiskey that people think of with that spice, vanilla and caramel notes,” Wegusen says. “I have a feeling that this is going to be a lot of people’s favorites, just because it resonates with people that drink traditional bourbons.”

While American whiskey makers generally combine different grains then mash, ferment and distill them in combination, in Canada, distillers generally create an assortment of single-grain whiskies then blend the whiskies together after they’ve aged.

The final two whiskeys are a perfect end to any trip around the world because they come from our own backyard.

“I typically finish off with America — JH Cutter and Old Potrero Rye — because these two are so good to taste back to back,” Wegusen says. “One is a traditional rye and one is more unique, giving off more grassy notes and a little bit different viscosity.”

Whether you are a whiskey connoisseur, interested in learning more about the art of whiskey or simply want to try something new, this event is sure to wet your whistle. Awaken your pallete and taste your way around the world with these rare international whiskies.

“There’s something about tasting a product that’s been aged longer than I’ve been alive that is just incredible to me.”

This Event is 21+. Valid ID will be required for entry.ho

Get tickets to The Art of International Whiskey at War Memorial Auditorium on March 12.