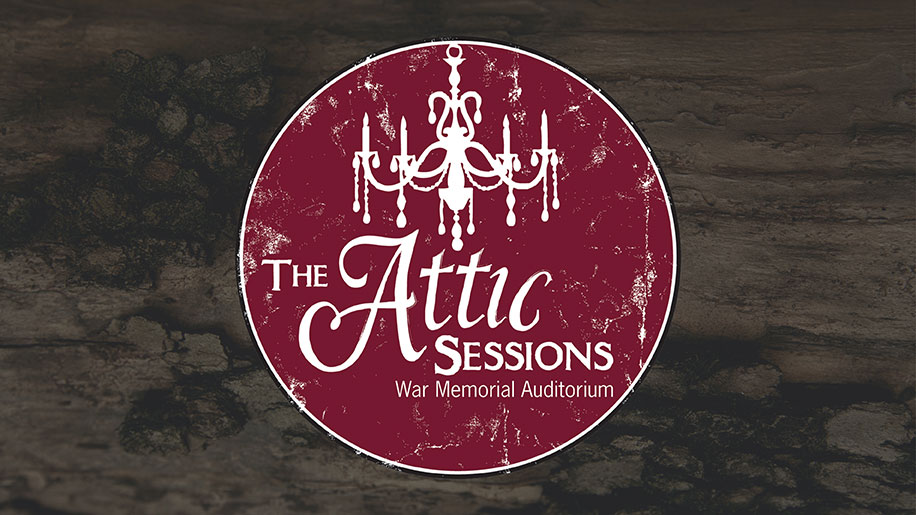 Athens, Alabama, church, and the first song he wrote in 7th grade called “Brains” is what makes up R&B musician Anderson East. He first moved to Nashville after attending Middle Tennessee State University, studying to become a music engineer. In the early stages of his career, he opened for Holly Williams and eventually played guitar and sang harmonies with her. He also doubled as a session musician and recording engineer to make ends meet.

Anderson self released his debut album “Flowers of the Broken Hearted” back in 2012. The record contained two discs: the white disc was more “progressive soul” and had an “americana vibe” while the red disc was darker and had a more rock sound to it. This album was funded as a Pledge Music project and a percentage of the funds went to Water Aid, a nonprofit organization that helps bring water to communities that don’t have access to clean drinking water.

Since then, Anderson has released two major label albums, “Delilah” and “Encore” under Low Country Sound, had a song on the #1 soundtrack for “Fifty Shades Darker” and was featured on Miranda Lambert’s album “The Weight of These Wings”.

Before Anderson East was off touring Europe, he joined us in the historic War Memorial Auditorium Attic Lounge back in 2012 to share some stories about his career path and serenade us with some tunes.