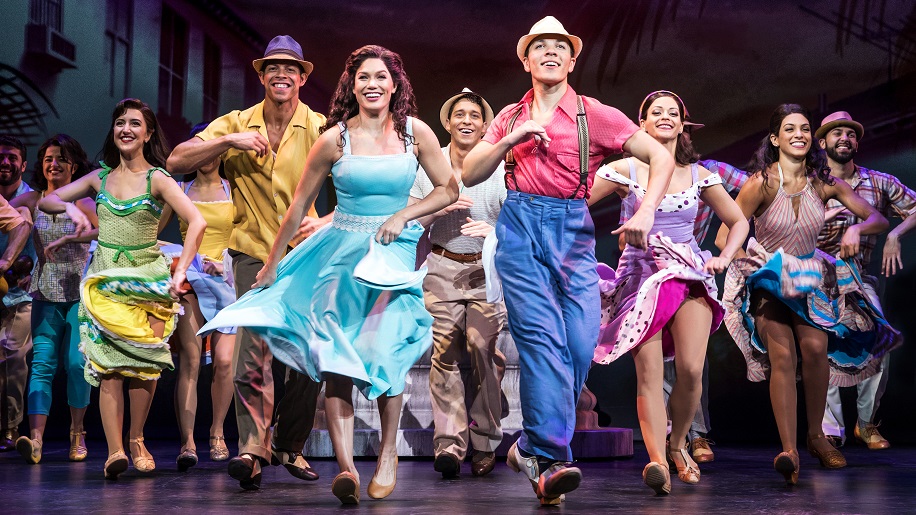 We hope you’re ready to dance, Nashville! On Your Feet! – based on the life story of seven-time GRAMMY-winning international superstar Gloria Estefan and her husband, 19-time GRAMMY winning producer-musician-entrepreneur Emilio Estefan, will make its Music City debut at TPAC January 15-20 in partnership with the Tennessee Latin American Chamber of Commerce.

Gloria Estefan has sold over 100 million records and sold out stadiums around the world. Emilio and Gloria Estefan together have won 26 GRAMMY Awards® – but their music is only half the story. From the heart of Havana to the streets of Miami came a cultural phenomenon unlike anything the music industry had ever seen.  On Your Feet! is the new Broadway musical that follows the Estefans’ journey to superstardom, set to their chart-topping, smash hits, including “Rhythm Is Gonna Get You,” “Conga,” “1-2-3,” “Get On Your Feet,” “Mi Tierra,” Don’t Want To Lose You Now,” and “Reach,” in addition to an original song written by Gloria and her daughter Emily Estefan.

“The very air in the room seems to vibrate in this fresh, flashy, and undeniably crowd-pleasing new musical. Resist if you dare!” — The New York Times