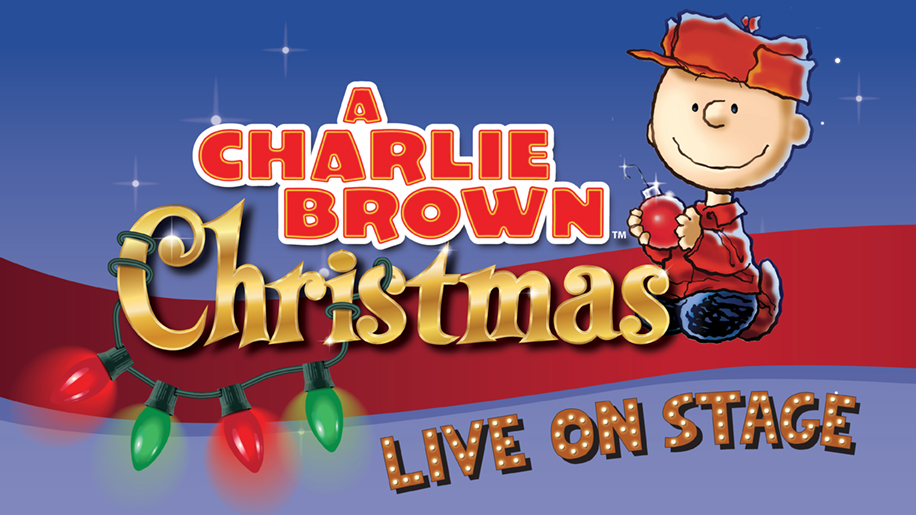 Just in time for the holiday season, the ‘Peanuts’ gang will be coming to the Tennessee Performing Art Center’s Polk Theater Dec. 16-22 in A Charlie Brown Christmas Live On Stage.

A Charlie Brown Christmas Live On Stage is a fresh take on the timeless classic that gives the audience a completely new way of experiencing the storyline as portrayed by real actors who maintain the integrity and spirit of each ‘Peanuts’ character.

This Emmy and Peabody award-winning story by Charles M. Schulz has been a longstanding tradition, warming the hearts of millions of fans since it first aired on television over 50 years ago. Now, the live on stage adaptation of the classic animated special brings all your favorite characters to life – all set to the unforgettable sounds of the Vince Guaraldi musical score

A Charlie Brown Christmas Live On Stage encompasses each of your favorite scenes from the original animated television show with more fun, more music, and more finding the true Christmas spirit. After the final bow, the show crescendos into a celebration of song as the audience is invited to join the Peanuts gang in singing traditional Christmas songs and carols. A terrific first theatrical experience for children, there is no better way to celebrate the holiday season with your family!

Join in on the conversation using #ACharlieBrownChristmas on your favorite social media channel.