Home > News Center Stories > David Payne on portraying C.S. Lewis for nearly three decades — and how it all started at TPAC

David Payne on portraying C.S. Lewis for nearly three decades — and how it all started at TPAC 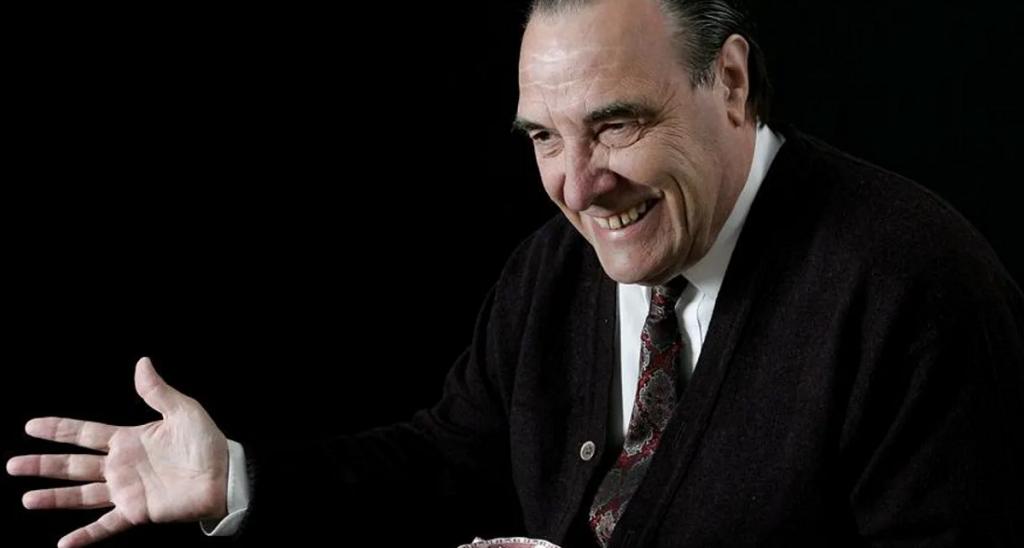 The author of ‘The Lion, The Witch and The Wardrobe’ is the focus of his one-man show, ‘An Evening with C. S. Lewis,’ coming to TPAC May 9-10.

London born actor and playwright David Payne‘s first encounter with 20th century literary giant C.S. Lewis was as a teenager when he was given a copy of Lewis’ best-selling book The Screwtape Letters.

Payne portrays Lewis in the author’s later years entertaining American writers with stories about his life.

Little did Payne know that some forty years later, he would have garnered national acclaim for his portrayals of the famous author, with his one-man show An Evening with C.S. Lewis coming back May 9-10 to where his acting journey began — at TPAC.

Payne saw an audition notice for a local production of Shadowlands on a brochure while visiting his son in Nashville in 1995.

“The auditions were that night,” Payne says. “To think that if I hadn’t of gone, you and I would not be talking right now, and I’d still be working in marketing back in Britain.”

When Payne saw that brochure, he had never acted on stage before.  But he did have one thing — an English accent.

“The thing said, British accent’s a help,” Payne explains. “So I thought, ‘well I’ve got one of those’ and ended up getting the lead role somehow.”

The sold-out production debuted at TPAC’s Johnson Theatre; and Lewis’ stepson Douglas Gresham even flew in for the opening night.

Payne wrote the play in the late ’90s after he starred as Lewis in a 1996 production of ‘Shadowlands’ at TPAC.

“That was my first performance as C.S. Lewis, but it certainly wouldn’t be my last,” Payne says. “Now, here we are over 20 years and 1,000 performances later.”

During rehearsals for Shadowlands, Payne was given a copy of A Grief Observed — Lewis’ diary of grief following the death of his American wife, Joy — and was captivated by its brutal honesty.

“It inspired me so much that I memorized it and turned it into a one-man show Mist in the Mourning,” Payne explains.

After premiering at TPAC, the production toured the US extensively. After each performance, audience members would come up and ask Payne questions about Lewis.

That’s when he wrote An Evening with C.S. Lewis, basing the show around the questions that people kept asking and the pivotal occurrences in Lewis’ life.

The show is based in 1962 in Lewis’ study at his home near Oxford.

The show is based in 1962. Lewis is seated in his living room at his home near Oxford hosting a group of American writers who are about to experience a captivating evening of engaging conversation and spontaneous humor.

Though Lewis died in 1963, he is still alive in Payne’s imagination. Ever since this unlikely Brit made his debut at TPAC so many years ago, he has become a true expert on the literary icon.

“He was such an interesting man — a man who was a great writer and philanthropist in many ways,” Payne says. “A lot of people don’t know he gave away most of his royalties.”

In the years after Lewis’ death, his brother Warren compiled Lewis’ letters and put them into a book — which became one of Payne’s most important research materials when creating the play.

Payne has written and performed three other plays based on the prolific author’s life — drawing from different aspects such as his friendship with J. R. R. Tolkien, his marriage with American author Joy Gresham and his relationship between with his adopted mother Janie Moore.

One may assume portraying such a major literary figure would be somewhat intimidating. According to Payne, however, that has never been the case.

“I’ve never really felt that way,” Payne says. “I’ve never tried to portray why he wrote what he did or any of that. Instead, I do the best I can to portray the essence of who the man was as a person. think that has always been my aim.”

All photos courtesy of Bird and Baby Productions.