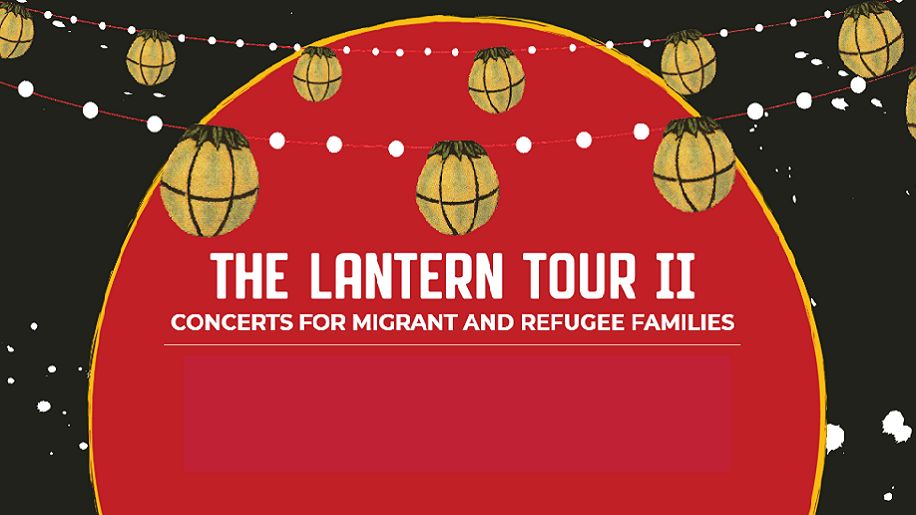 Well, since the problem hasn’t ceased, neither will the music.

The Women’s Refugee Commission is at it again with The Lantern tour II: Concerts for Migrant and Refugee Families, coming to TPAC’s War Memorial Auditorium on Jan. 11.

Emmylou Harris, Steve Earle and Shawn Colvin perform at the Warner Theatre during ‘The Lantern Tour’. (Photo by Kyle Gustafson)

With proceeds going to benefit the Women’s Refugee Commission, Harris and the rest of the performers are proud to stand behind the cause.

“I am thrilled to be teaming up again with the Women’s Refugee Commission,” said Lantern Tour II lead musician Emmylou Harris in a statement. “They have been on the front lines in advocating for the safety of displaced women and children.”

With shows in Washington D.C. and Manhattan, Harris and Earle have been on this tour promoting this cause since November, appearing with additional acts Jackson Browne, Patty Griffin, the Mastersons, Thao Nguyen and David Pulkingham.

“Their work is as remarkable as it is critical, especially right now,” Harris’ statement continues. “It is my honor to partner with this incredible organization and to bring my friends along for what I know will be another powerful tour.”

WRC has a long history of documenting conditions for asylum-seeking women and children at the U.S. border and then advocating for their rights and protections.

“We go into detention centers to hear directly from women and children about how these policies are devastating their lives,” said WRC Executive Director Sarah Costa. “Right now, more than ever, we need voices from across the country speaking out in support of human rights, which is why this tour is so important. Together, we can make a difference.”

In April of 2018, a “Zero Tolerance Policy” was announced toward people crossing into the U.S. from Mexico without documentation, resulting in approximately 3,000 children being separated from their parents.

Despite a June 2018 court order halting the separation of families and mandating reunification, immigration policies have dramatically hampered the ability to return children to their parents and for immigrant families to seek safety.

The Lantern Tour II features an evening of acoustic music by legends in the industry that “will allow us all to unite our voices in song and solidarity.”

More about the Women’s Refugee Commission: