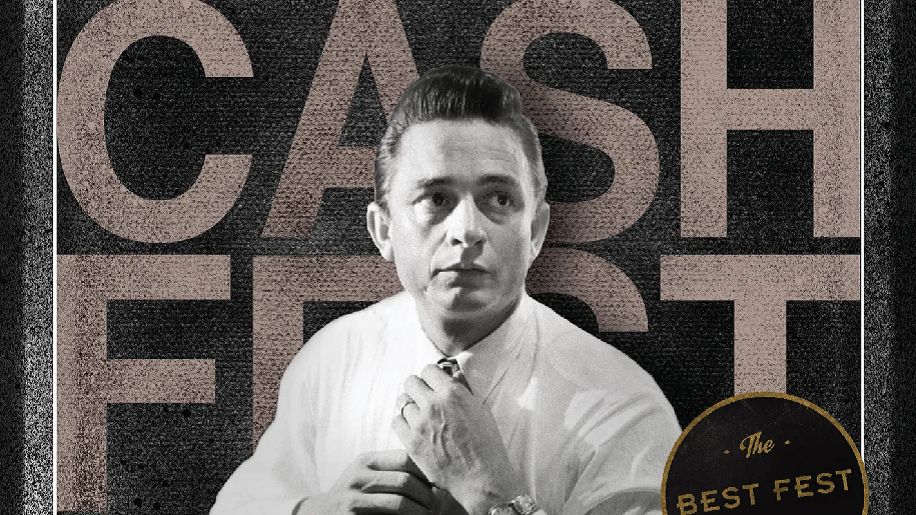 The man who fell into a burnin’ ring of fire, shot a man in Reno and coined the phrase “hello” well before Adele or Lionel Richie is certainly well-deserving of a documentary and concert in his honor.

Well, that train’s finally comin’ around the bend.

In line with Cash’s rebellious reputation and his early work as a rockabilly pioneer, the featured artists also include a few rock stars, highlighted by Chris Shiflett of the Foo Fighters and John Oates of Hall & Oates.

Proceeds from ticket sales will benefit MusiCares, an organization which helps musicians with critical assistance in times of need.

The show is in celebration of the forthcoming YouTube Originals documentary The Gift: The Journey of Johnny Cash. Staged by the Johnny Cash Trust and The Best Fest and with the full cooperation of the Cash estate, the documentary is due to debut the day after the concert, at which the audience will see a preview.

Johnny Cash from the documentary ‘The Gift The Journey of Johnny Cash.’ (YouTube Originals)

Bringing the “man in black” out from behind the legend, Emmy and Grammy-winning director Thom Zimny’s The Gift examines the life and work of the country music icon.

Other participants in the film include Bruce Springsteen Emmylou Harris, Dwight Yoakam, Jackson Browne and actor Robert Duvall. Zimny is a frequent collaborator of Springsteen, including on his new film inspired by Springsteen’s Western Stars album.

With John Carter Cash among its co-producers, the documentary uses the artist’s famous 1968 Folsom State Prison performance as a focal point. Original music for the film was composed and performed by Mike McCready of Pearl Jam.

Tickets for Cash Fest at War Memorial Auditorium start at $41.50 and are on sale now at TPAC.org.

The Gift: The Journey of Johnny Cash will be made available for free to audiences worldwide on YouTube Nov. 11. You can watch the trailer for the film here: