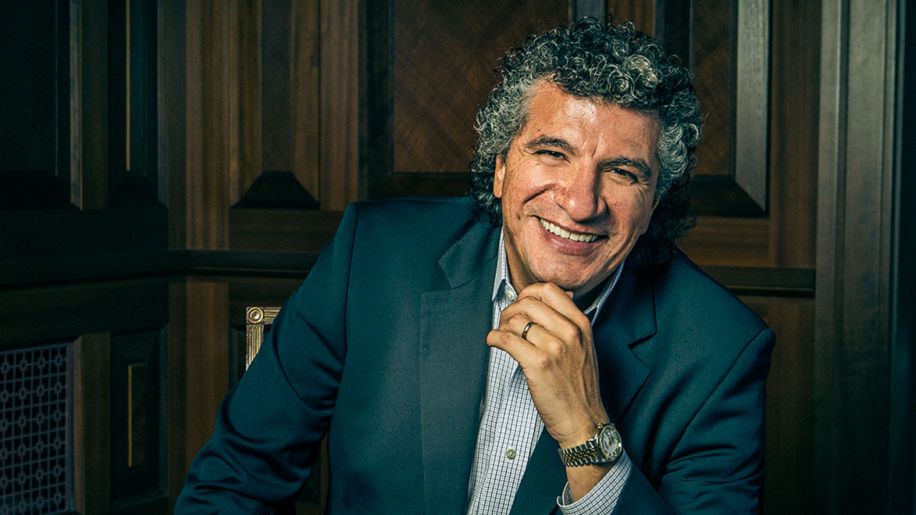 Nicaraguan-born, Costa Rican music director Giancarlo Guerrero has been putting the music in Music City since he made Nashville his home in 2009.

But that’s not his only role.

Since 2017, Guerrero has also served as Music Director of the Wrocław Philharmonic at the National Forum of Music (NFM) in Poland — an internationally-renowned group that hasn’t toured the US since 2012.

This winter, that changes as the group embarks on a twelve-city US tour, with Guerrero bringing the orchestra to his home base of Schermerhorn Symphony Center on Jan. 21.

Throughout the tour, the orchestra will perform works of Polish composers from across generations, including Karol Szymanowski and Witold Lutosławski.

“With this important tour, NFM Wrocław Philharmonic reaches beyond the borders of the city to become a real cultural ambassador for Poland,” Guerrero says. “I am energized by the vision of what this orchestra is becoming, and I am proud to bring them on tour to the United States to represent this important European cultural center.”

In Nashville, Polish pianist Piotr Anderszewski joins the Wrocław Philharmonic for Bartók’s Concerto No. 3 in performances that include Szymanowski’s Concert Overture, Lutosławski’s Symphonic Variations and Brahms Symphony No. 1.

“Szymanowski, representing the early 20th century, was inspired by Richard Strauss and Gustav Mahler, and you will hear their Romantic influence in the Concert Overture, but with the Violin Concerto of 1916, Szymanowski is coming into his own,” Guerrero explains. “Though it is orchestrated for huge forces — including a piano, celesta and harps — the piece is still written in a transparent way where the violin undoubtedly leads the way. This work is really the first great concerto of the 20th century in a modern style.”

For more information, call the Nashville Symphony Box Office at 615-687-6400 or visit nashvillesymphony.org.

About the National Forum of Music and Wrocław Philharmonic

In 1945, when Poland emerged from the chaos of war, the Polish city of Wrocław immediately founded the City Symphony Orchestra, which was later renamed Wrocław Philharmonic. Today the orchestra performs over 50 projects per season of subscription concerts, education projects, recordings, radio broadcasts, and outdoor concerts. The orchestra has worked with all of Poland’s great 20th century composers, including Krzysztof Penderecki, Stanisław Skrowaczewski, and Witold Lutosławski. Promoting Polish music is a special focus of the orchestra. While touring Europe and the United States, the orchestra has presented works by Szymanowski, Lutosławski, Górecki, and Penderecki.

The NFM gives special importance to educational projects for children and young people, as well as projects dedicated to adults, engaging new audiences by encouraging active participation in cultural life. NFM ensembles participate in recordings and tour internationally. More on the National Forum of Music can be found here.