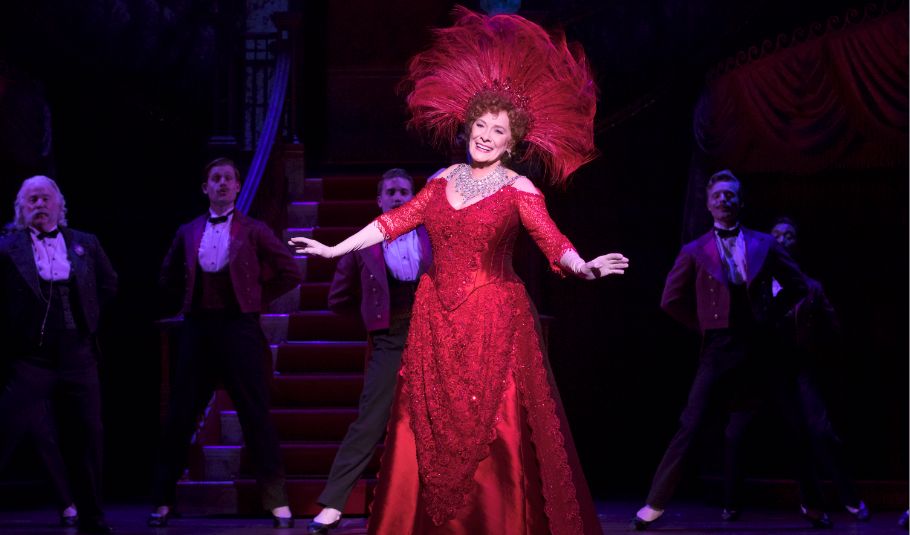 Hello, Dolly!, the Tony-Award winning Best Musical Revival is coming to Music City! The national tour, starring Broadway legend Betty Buckley will play a one-week engagement at TPAC April 30 – May 4. The musical takes audiences on a “riotous delight” (The Guardian) with Dolly Gallagher Levi, a strong-willed matchmaker, as she travels to Yonkers, New York to find a match for the miserly Horace Vandergelder.

Hello, Dolly! is led by four-time Tony Award-winning director Jerry Zaks and choreographed by Tony Award winner Warren Carlyle to create the “gorgeous” new production (Vogue) that is “making people crazy happy” (The Washington Post). This production pays tribute to the original work of legendary director/choreographer Gower Champion – hailed both then and now as one of the greatest stagings in musical theater history. NPR acclaims the show as “the best musical of the year.”

Opening on Broadway on March 15, 2017, Hello, Dolly! broke the record for best first day ticket sales in Broadway history and continued to break box office records week after week with unanimous critical raves. The show went on to win four Tony Awards, including Best Musical Revival. The production ended its historic Broadway run on August 25, 2018 after being hailed by Rolling Stone as “a must-see event. A musical comedy dream.”