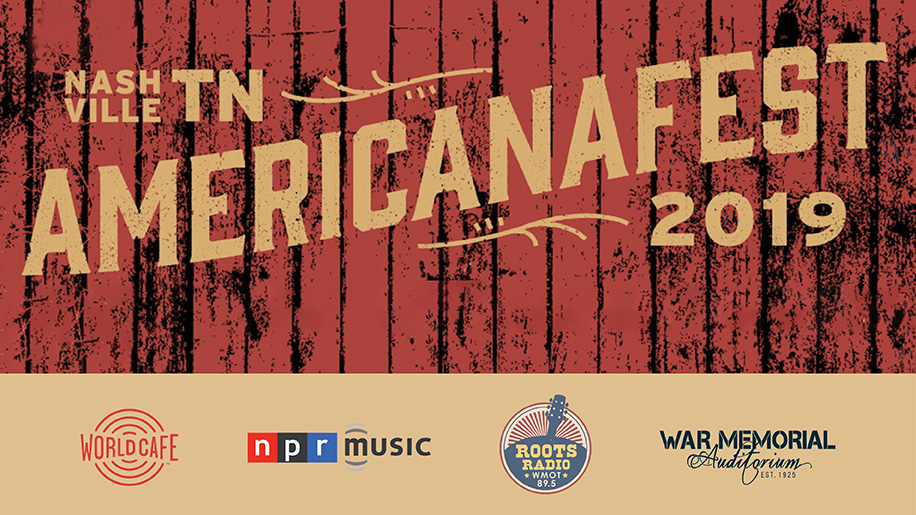 Nashville’s War Memorial Auditorium, the historic concert hall that served as the fourth home of the Grand Ole Opry, will host live performances of the AmericanaFest Day Stage from Thursday, September 12, through Saturday, September 14. The Day Stage events are a highlight of AmericanaFest, produced and presented each year by the Americana Music Association, the trade organization that advocates for the authentic voice of American Roots Music around the world.

“We’re proud to partner again with WMOT and WXPN/World Cafe to present the AmericanaFest Day stage, showcasing a great lineup for festival attendees and our audiences who will be tuning in via radio and live streams,” says Lauren Onkey, Senior Director for NPR Music.

Featured artists will include Allison Moorer, The Record Company, Shawn Colvin, Robert Randolph, Tanya Tucker, The Mavericks, Drivin N Cryin, and many more. Performances from the AmericanaFest Day Stage will be broadcast live on WMOT and webcast by VuHaus.com and World Cafe/NPR Music.

“We’re excited to be partnering once again with World Cafe affiliate WMOT and NPR Music on the AmericanaFest Day Stage as part of the World Cafe Nashville sessions,” said World Cafe executive producer Bruce Warren. “The lineup wonderfully represents the broad variety of musical genres within the Americana world, including some excellent new voices.”

WMOT Executive Director Val Hoeppner said, “The rich history of the War Memorial Auditorium, one of the early homes of the Grand Ole Opry, combined with the collaboration of four non-profit music and arts organizations – NPR Music, WMOT, World Cafe and the Tennessee Performing Arts Center – make this year’s AmericanaFest Day Stage a celebration of the roots and diversity of Americana music.”

“History is always in the making at the War Memorial Auditorium,” said Jennifer Turner, TPAC President and CEO. “We are thrilled and honored to be hosting the Americana Day Stage this year and to help present this important celebration of the roots of American music.”

The full schedule can also be found at WMOT.org. All performances will take place from 12 pm to 6 pm CT.

WXPN is the nationally recognized leader in Triple A radio and the premier guide for discovering new and significant artists in rock, blues, roots, and folk, and the non-commercial, member-supported, public radio service of the University of Pennsylvania. WXPN produces World Cafe, the daily two-hour music and interview program that is public radio’s most popular program of popular music, distributed by NPR to more than 200 U.S. radio stations. WXPN serves the greater Philadelphia area at 88.5 FM, the Lehigh Valley at 104.9 FM, Worton/Baltimore at 90.5 FM, Lancaster/York at 88.7 FM, Harrisburg at 99.7 FM, North Jersey/Poconos at 91.9 FM, and the world via online streaming at XPN.org.​ The WXPN app brings all of WXPN to any mobile device. WXPN produces XPoNentialRadio on XPN2 as its secondary radio channel in HD, also available online. XPN.org.

Since its dedication in 1925, War Memorial Auditorium has earned a stellar reputation with artists and audiences for its world-class acoustics; open floor and seated configurations; and charming neoclassical aesthetic. The War Memorial Auditorium, built originally to honor Tennesseans who fought and died in the First World War (1914-1918), is recognized for its distinctive architectural design. Architect Edward Dougherty achieved the American Institute of Architecture’s highest honor, the Gold Medal Award, for his work, and the building’s iconic statue, “Victory,” which stands in the center courtyard was designed by renowned American sculptor and Tennessee native, Belle Kinney. The venue has served as home to the Nashville Symphony (1925-1980) and the Grand Ole Opry (1939-1943). Now managed by the nonprofit Tennessee Performing Arts Center, it remains a premier concert venue for Nashville.