Lottery ticket policy for Nashville engagement of ‘The Book of Mormon’ 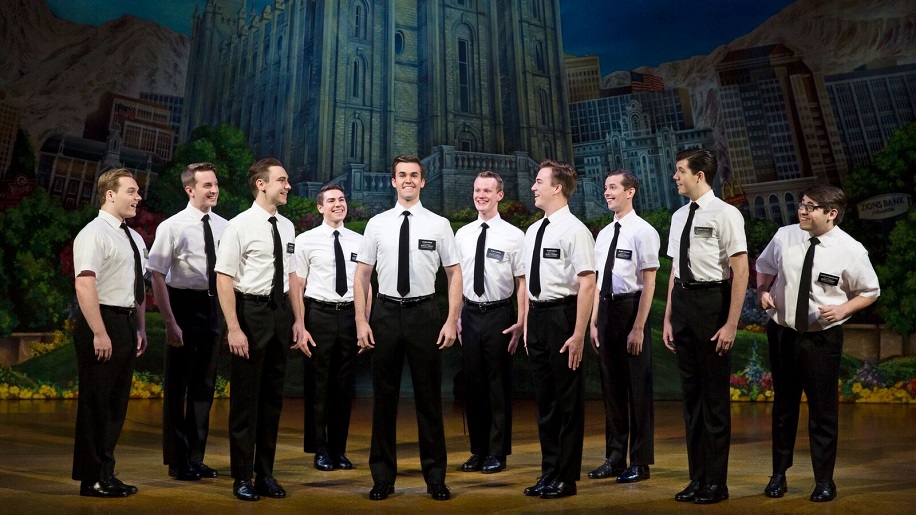 Back by popular demand, The Book of Mormon, winner of nine Tony Awards including Best Musical, is pleased to announce a lottery ticket policy for its Nashville engagement, which begins Tuesday, March 12, at Tennessee Performing Arts Center’s Jackson Hall, and plays a limited one-week run through Sunday, March 17, 2019. The production will conduct a pre-show lottery at the Jackson Hall Box Office, making a limited number of tickets available at $25 apiece.

The wildly popular lottery for the Broadway production has attracted as many as 800 entries at some performances. The producers of The Book of Mormon are pleased to offer low-priced lottery seats for every city on the National Tour.

Here’s how it works:

Entries will be accepted at the Jackson Hall Box Office beginning two and a half hours prior to each performance; each person will print their name and the number of tickets (1 or 2) they wish to purchase on an entry form that is provided. Two hours before curtain, names will be drawn at random for a limited number of tickets in the first two rows of the Orchestra priced at $25 each. Only one entry is allowed per person. Entries are checked for duplication prior to drawing. Winners must be present at the time of the drawing and show valid ID to purchase tickets. Limit one entry per person and two tickets per winner. Tickets are subject to availability.

The Book of Mormon features book, music and lyrics by Trey Parker, Robert Lopez and Matt Stone. The production is choreographed by Casey Nicholaw and is directed by Nicholaw and Parker. The show also features set design by Scott Pask, costume design by Ann Roth, lighting design by Brian MacDevitt and sound design by Brian Ronan.  Orchestrations are by Larry Hochman and Stephen Oremus.  Music direction and vocal arrangements are by Stephen Oremus.

Get advance tickets for The Book of Mormon, playing March 12-17 at TPAC.

Performance schedule, prices, and cast are subject to change without notice. Institutional sponsors for TPAC include Nissan North America and Coca-Cola. TPAC is funded in part by support from the Tennessee Arts Commission and the Metropolitan Nashville Arts Commission.

TPAC reminds ticket buyers that the only official place to buy tickets online is TPAC.org.