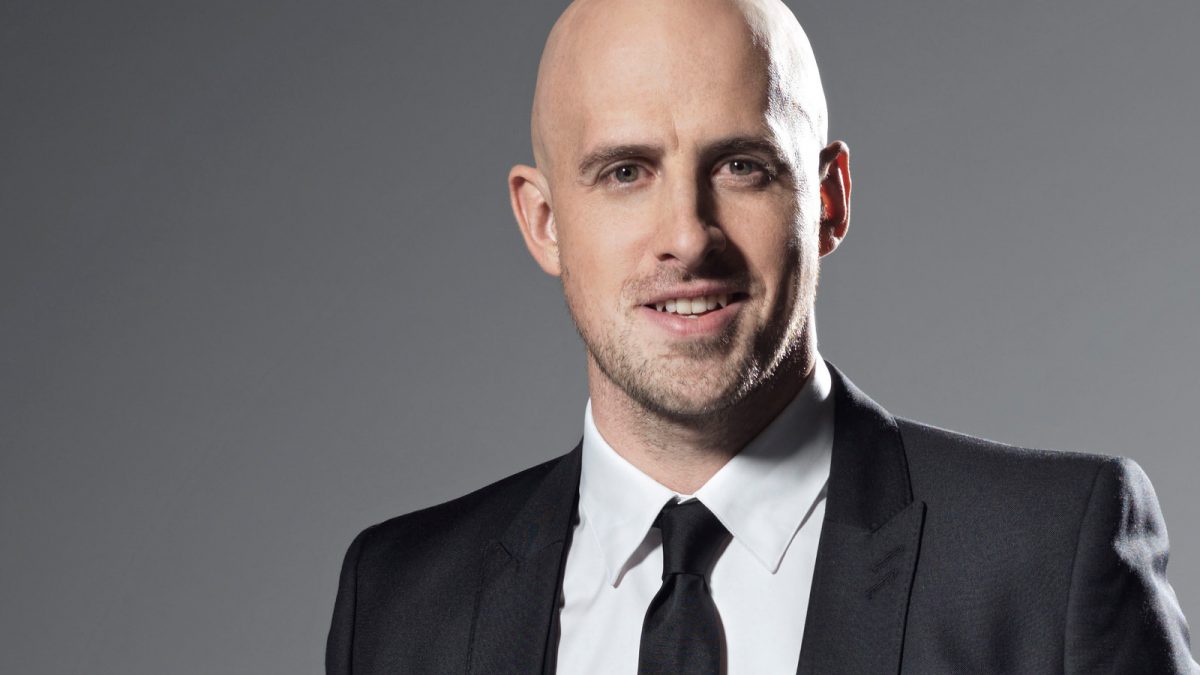 The Illusionists are bringing their best-selling touring magic show from Broadway to Nashville February 16-18! Full of hilarious magic tricks, death-defying stunts and acts of breathtaking wonder, THE ILLUSIONISTS has shattered box office records worldwide and thrilled audiences of all ages with mind-blowing spectacular showcasing the jaw-dropping talents of five of the most incredible illusionists on the earth.

British Born daredevil and escape artist Jonathan Goodwin is widely considered one of the most creative, skilled and frankly crazy stunt performers in the world. Goodwin has been hanged, buried alive, hung by his toes from helicopters, burned at the stake, attacked by sharks, and even sewn up inside a dead cow to name just a few of the terrifying and insane stunts his mother wishes he hadn’t tried. Jonathan is an accomplished, knife thrower, archer, escape artist, fakir, martial artist, free diver, free climber, husband and dad. Unlike the other performers in the show, Jonathan is not a magician or illusionist and everything you see him do is very, very real.

Q: At what age did you become interested in magic and illusions?

J: When I was seven I read a book about Harry Houdini. I loved the idea of stunts and escapes and it captured my imagination. I never wanted to do anything else.

Q: What was the first trick you learned?

J: I would get my dad to tie me up and I would practice escaping from rope and chains. It was like a puzzle for me, and for my parents it was reassuring because until i got good, they always knew where i was.

Q: Why do you think audiences are so captivated with your performance?

J: Houdini said “people will come to see you die”, I think the public has always been fascinated by death and danger. Same reason people slow down when they pass a car wreck… Its a morbid curiosity. I don’t think people have changed a whole lot since Houdini’s day.

Q: Where do you draw inspiration from?

J: Mostly from performers of the past. A hundred years ago, there was no health and safety, risk assessments or insurance, and if you had an idea for a crazy feat, then nobody was going to stop you. There are some extraordinary tales of dangerous feats from back in the day, and I’m inspired by what the human body is capable of.

Q: What can audiences expect when coming to see The Illusionists? How does this tour differ from previous years?

J: The big difference between this tour and previous years is that there are fewer performers, which means we all get to do a little more on stage. We have more time to build a relationship with the audience and showcase more.

Q: What is your favorite thing about performing for a live audience?

J: The best thing about live theatre is for me, is that things can go wrong. You know that I’m really doing the things that you can see me do… no camera tricks, no sneaky editing. Anything can happen, and it usually does.

Q: Have you been to Nashville before? What are you most looking forward to while in town?

J: I have friends in Nashville and have heard a lot about it, but have never been. I’m excited to see the city. We are on tour for six months and will travel all over the states; but Nashville is definitely the place I’m most excited to visit.