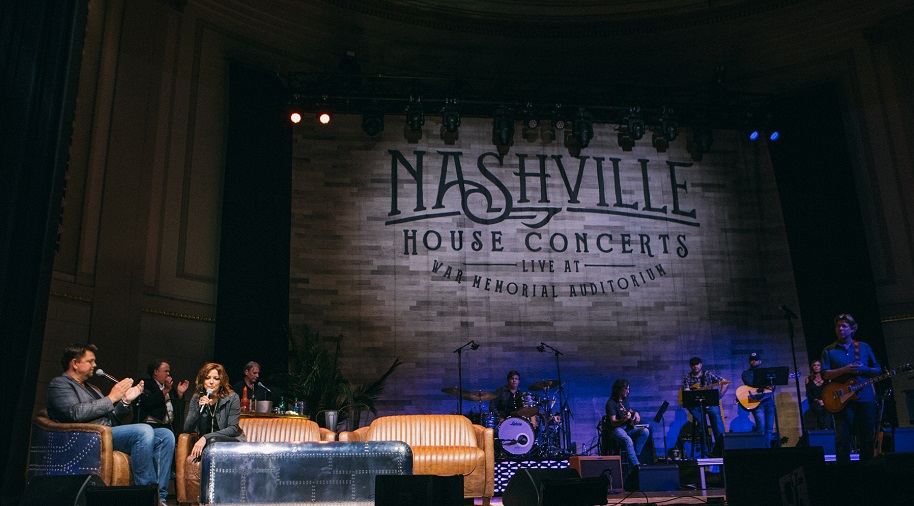 In keeping with the theme of Nashville House Concerts (“You never know who’ll stop by.”), the expected line-up was only half the fun as surprise guest Jim Lauderdale dazzled the crowd with a performance of “King of Broken Hearts,” “Maestro” Dan O’Callaghan composed and performed the world premiere of the new anthem for National Salami Day and famed bartender Wayne Jones from The Palm served up on-stage concoctions, including a sausage and salami-infused bourbon cocktail. In addition to performing a hit-filled acoustic set, McAnally and Osborne composed and performed a song written on site using challenging words from the audience.