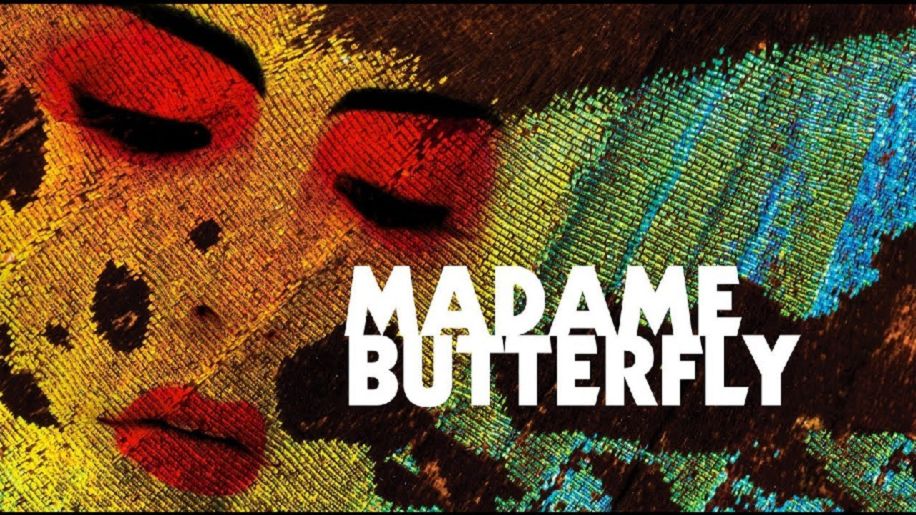 If you’ve felt in a choral cocoon over the past months, Nashville Opera’s 2019-20 season is days away from metamorphosing with Madame Butterfly Oct. 10-12.

This upcoming season will kick off with Giacomo Puccini’s iconic, hauntingly-poignant score. The opera will feature a return performance from Cuban American soprano Elizabeth Caballero as Cio-Cio-San — who previously performed the title role in Daniel Catán’s Florencia en el Amazonas with Nashville Opera. Madame Butterfly is the story of a Japanese geisha who abandons her faith and family for the dashing American sailor, Lieutenant Pinkerton.

Next up is Gian Carlo Menotti’s Amahl and the Night Visitors, which was the first opera composed for American television and premiered on NBC in 1951. The Opera revisits the story of the Magi and Nativity from the perspective of an imaginative young boy. Offering three family-friendly performances, Amahl and the Night Visitors — like Nashville Ballet’s Nutcracker and Nashville Symphony’s Messiah — has the potential to grow into another beloved holiday tradition for the city.

Nashville Opera’s first show of 2020 will be Benjamin Britten’s Turn of the Screw, which has all the trappings of a good ghost story — a governess (played by Lara Secord-Haid) hired by a mysterious man to care for two orphaned children.

Verdi’s beloved Rigoletto will finish the season and feature the talents of baritone Michael Mayes in the title role and coloratura soprano Kathryn Lewek — who has just finished her sixth season as The Met’s Queen of the Night in The Magic Flute — as Rigoletto’s daughter Gilda.

Find the details for Nashville Opera’s 2019-20 season below:

AMAHL AND THE NIGHT VISITORS

TURN OF THE SCREW