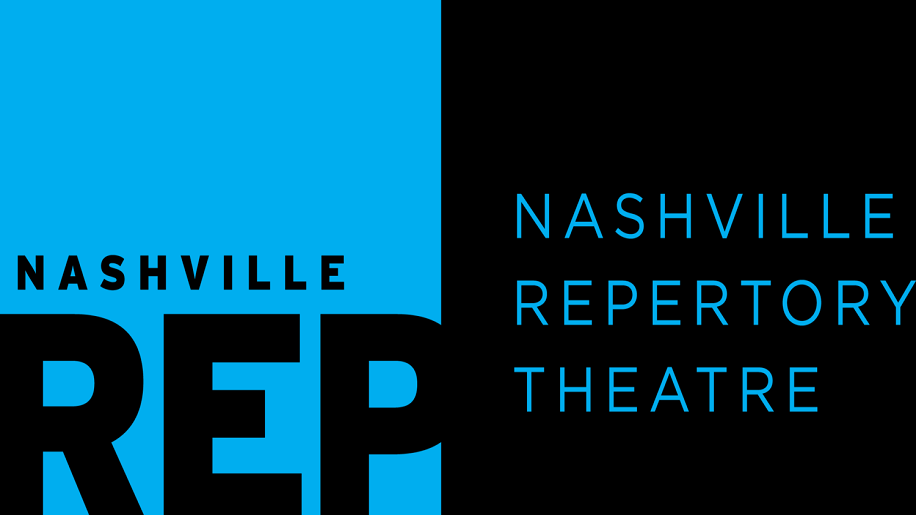 Nashville Rep is now inviting qualified candidates to submit applications for the role of Artistic Director.

For the past 35 years, Nashville Repertory Theatre has been producing work that is designed, built and rehearsed by Nashvillians, for Nashvillians.

A non-profit theatre, Nashville Rep is a group of talented local actors, designers, directors and technicians seeking to entertain and inspire by creating exceptional theatre exploring the diversity of the human experience.

On stage and off, the company employs more than 100 local people annually to bring its work to fruition. Now, they are inviting qualified candidates to submit applications for the role of Artistic Director (AD).

The AD, in consultation with the board and senior staff, is responsible for all artistic programs and will be instrumental in molding the artistic future of Nashville Repertory Theatre.

“We are excited to be launching this nationwide search for our next artistic leader,” says Drew Ogle, the Managing Director of the organization.

“We’ve assembled a dynamic group of stakeholders to serve on the search committee, including board members, artists, community leaders and staff,” he continues. “We are now in our fourth decade, and we are committed to finding an outstanding artist and administrator to lead us as we pursue our mission of entertaining and inspiring audiences across middle Tennessee.”

Nashville Rep is one of TPAC’s three resident companies along with Nashville Ballet and Nashville Opera.

Nashville Repertory Theatre stages a wide range of productions, including classic and contemporary titles, musicals, non-musicals and plays with music during its five-show main stage season.

As one of the three resident companies of the Tennessee Performing Arts Center (along with the Nashville Ballet and the Nashville Opera), Nashville Repertory Theatre performs primarily in TPAC’s Andrew Johnson Theater and James K. Polk Theater. The company also produces special events in other spaces throughout metro Nashville. Administrative offices are located offsite along with several other organizations in the Nashville Public Television building.

In addition, Nashville Rep is home to the Ingram New Works Project, a nationally recognized new play development program now in its 11th year. During the 19/20 season, the organization launched a series of youth programs under the umbrella title of the Nashville Rep Conservatory — offering summer camps, masterclasses, a young writers’ program, and musical productions. The new AD will oversee the artistic execution of all these programs.

Applicants are encouraged to discuss what makes them uniquely suited to the role. Responsibilities, opportunities, requirements of the position and how to apply are explained in greater detail at nashvillerep.org/careers.

Interested applicants may send a personal artistic statement, resume, cover letter and any supporting materials to Nashville Rep’s email located on their website. Initial interviews are expected to begin in the Spring of 2020.