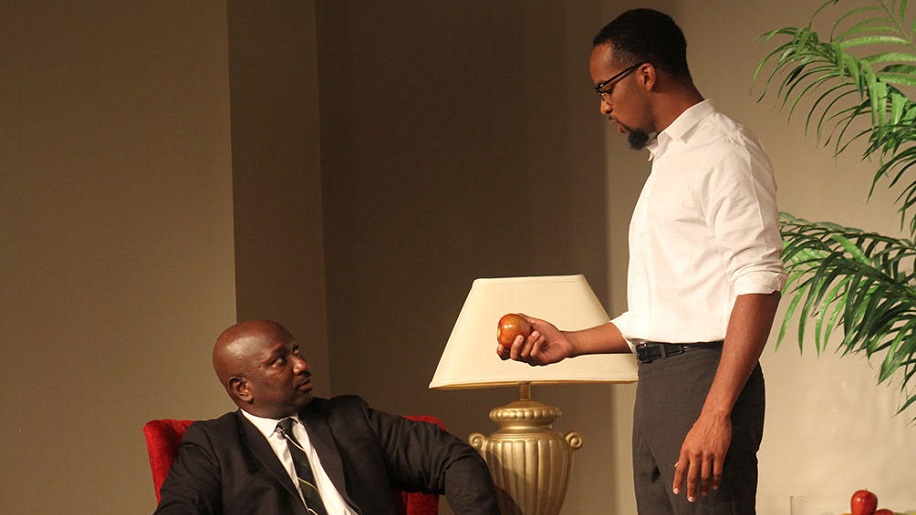 Nashville Shakespeare Festival is creating a “Cultural Alliance” with Kennie Playhouse Theatre, a local theatre company whose mission is to give the underserved African American acting community opportunities to perform for a diverse audience.

“In this time of waiting, reflecting, listening, and learning, my faith in the value of Shakespeare to the 21st century American has not lessened,” says Denice Hicks, Executive Artistic Director for Nashville Shakes. “However, the need for cultural inclusion has intensified. For 30 years, the Nashville Shakespeare Festival has been committed to making sure that the cast on stage reflected the ethnically diverse Nashville community, but the audiences have remained mostly white, even when the cast was not. We need to do better. So when Kenny Dozier, a highly esteemed Black producer/director/actor, approached me after seeing The Tempest last year and said, ‘I want to present an August Wilson play on your stage,’ I said, ‘Yes.’ The 2021 ‘cultural alliance,’ as Mr. Dozier calls it, between the Nashville Shakespeare Festival and Kennie Playhouse Theatre is one of the most exciting partnerships I have seen in my 40 years of doing theater in Nashville.”

Next summer at oneC1TY, under the 28th/31st Avenue connector, Nashville Shakes and Kennie Playhouse Theatre will present August Wilson’s Jitney as well as William Shakespeare’s What You Will (12th Night).

The organizations will collaborate on all productions and also join forces to improve the “collective impact of educational outreach,” according to a release issued last week. They will focus on “assuring more diversity in casts and crews and enhancing and elevating their offerings to include important contemporary playwrights.”

“Since Shakespeare and August Wilson are two widely respected and world renowned playwrights, I said what if we create a cultural alliance by combining the two playwrights into one festival?,” says Dozier, KPT’s  Artistic Director. “We would not only show the bond between black and white thespians working together and find the commonalities between the two playwrights and their work, but also blend the two audiences, thus creating an opportunity to bring the Nashville community closer together and create a positive impact on the city itself. I can’t say enough how excited we are to be joining theatrical forces with NSF. I am looking forward to my new position and bringing some new plays to the NSF family.”

With this cultural alliance, Nashville Shakes intends to promote and elevate the theatre’s mission while expanding the Festival’s Shakespearean voice to include the great American playwright August Wilson next year and other Black, indigenous, and playwrights of color in years to come.