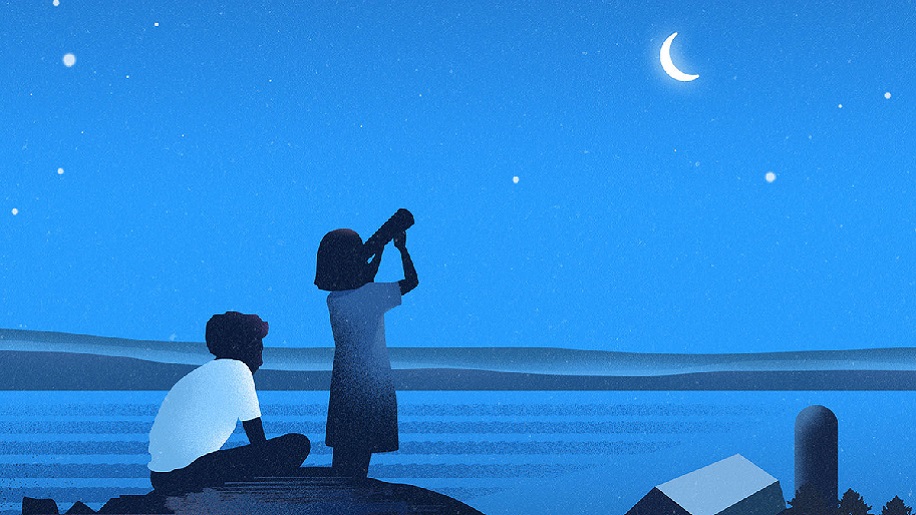 When you go to Nashville Children’s Theatre, you don’t expect to see a play about ICE raids, border crossings, and developing cultural awareness, right?

Progressive and honest programming like Return to Sender, which runs at NCT from Oct. 10-27, is one of the reasons why the nation’s oldest professional theater for young audiences was ranked by TIME Magazine as one of the top five children’s theatres in the country.

“We need stories that bring us together rather than push us apart,” says playwright Marisela Treviño Orta. “Return to Sender offers us the opportunity to remember our shared humanity as we put ourselves in the shoes of these two 11-year-olds who come from different backgrounds, but share the same world.”

Based on the award-winning 2009 novel by Julia Alvarez, the story follows the fateful friendship of Mari Cruz and Tyler Paquette. Tyler is the child of white farm owners facing foreclosure, while Mari is the Mexican-born daughter of undocumented farm workers employed by Tyler’s family.

Tyler wonders how he can be a patriot while his family breaks the law. Mari worries about her mother who vanished during a dangerous border crossing. She also lives in fear that she will be separated from her American-born sisters — especially after her uncle is taken into custody.

It isn’t long before everything spirals out of control, with the local community making their opinions about the new residents known. The kids are forced to confront the complexities of citizenship and immigration, creating an opportunity for a young audience to think through pressing topical issues.

For director Crystal Manich part of this thought process is the question of cultural identity in an ever-changing world.

“It’s important to calmly present these issues to a young audience in order to influence a positive conversation about how to move forward in an ever-changing world,” Manich says. “Return to Sender is a story that strikes a chord with the current immigration discussion in the United States — the struggle of belonging to two separate cultures as well the questions of identity.”

Amanda Rodriguez in ‘Return to Sender’

Generated from NCT’s Hatchery program, Return to Sender features scenic and lighting design by Scott Leathers with costume design by Patricia Taber and sound design by David Weinstein. The production is stage managed by Teresa Driver.

The play is approximately 1 hour 15 minutes long, with no intermission. It is co-commissioned by NCT and Vanderbilt’s Center for Latin American Studies.

In partnership with the center, NCT will host a post-show panel discussion on Friday, October 18. The performance begins at 7 p.m. with the discussion immediately after. It will include representatives from Conexión Americas, a local advocate for the immigrant community, and the Center for Latin American Studies.

Founded in 1931 by the Junior League of Nashville, Nashville Children’s Theatre is the oldest professional children’s theatre in the United States. A national leader in theatre arts and education programs for young people, NCT was ranked by TIME Magazine as one of the top five children’s theatres in the country. Lead funding for NCT’s programs is provided by Metro Arts, Tennessee Arts Commission, The Shubert Foundation, The Memorial Foundation, The National Endowment for the Arts, and The Community Foundation of Middle Tennessee. For more information visit NashvilleCT.org.