‘Once on This Island’ announces cast of national tour 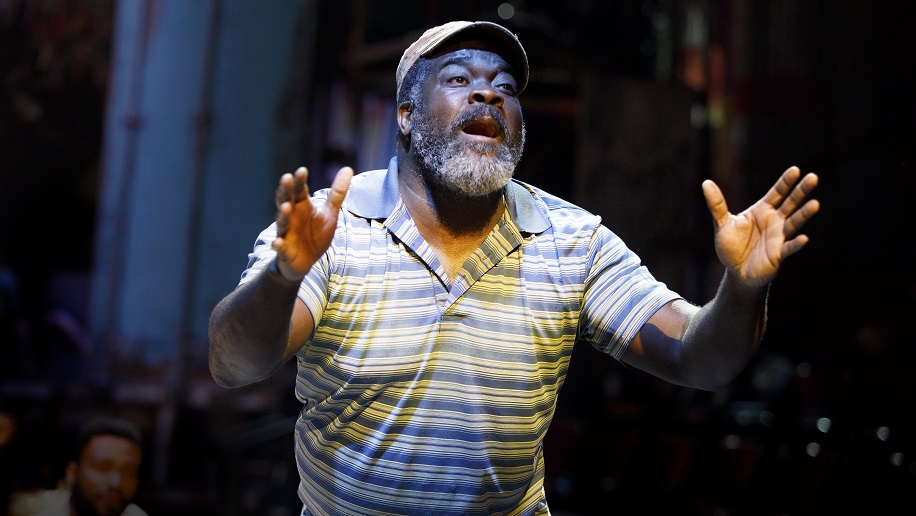 The cast for the National Tour of Once on This Island has been announced! The musical will officially kick off the national tour right here in Nashville October 15-20 and it includes many members of the Broadway cast.

Director Michael Arden and Choreographer Camille A. Brown will bring their work on the Broadway stage around the country, including seating in the round, sand, water, and even livestock.

TPAC is thrilled to be the official opening city on their 2019-20 national tour. Tickets go on sale Friday, August 16 and are available at TPAC.org