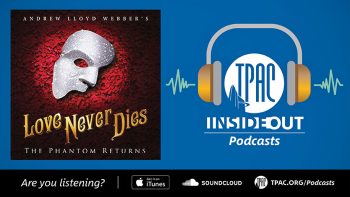 In this Arts Appetizer we speak with Bowling Green native Bronson Norris Murphy who plays the Phantom, Sean Thompson who plays Raoul, and Christi Dortch the […] 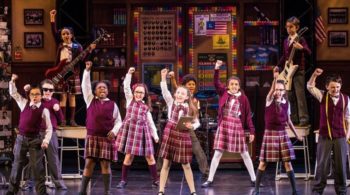 Casting the children in ‘School of Rock’ 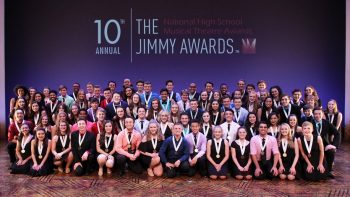 And the Jimmy Award goes to… 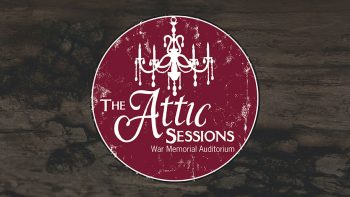 Athens, Alabama, church, and the first song he wrote in 7th grade called “Brains” is what makes up R&B musician Anderson East. He first moved to […] 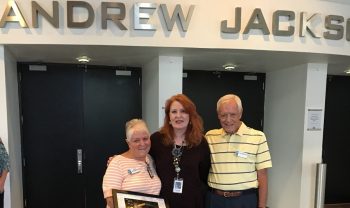 Thank you Deb and Howard for 30 wonderful years! 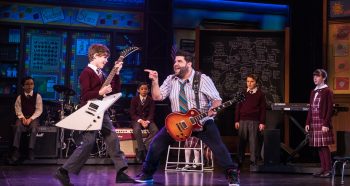 Class is now in session! Broadway legend Andrew Lloyd Webber’s high-octane Broadway and West End hit School of Rock – The Musical comes to Nashville for a […]

Kathleen O’Brien, Tennessee Performing Arts Center’s President and Chief Executive Officer since 2005, will retire from her leadership post in July 2019, at the end of the nonprofit’s next fiscal year. O’Brien, the first and only woman to lead TPAC in its almost 38-year history, started as Public Affairs Director in 1988 and has led the organization through several, often historic, transitions during her tenure. 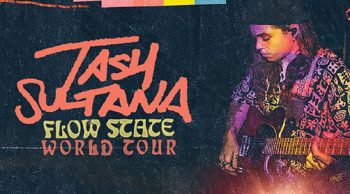