Raoul in ‘Phantom,’ Lafayette in ‘Hamilton’ and Freddy in ‘My Fair Lady,’ Jordan Donica talks acting 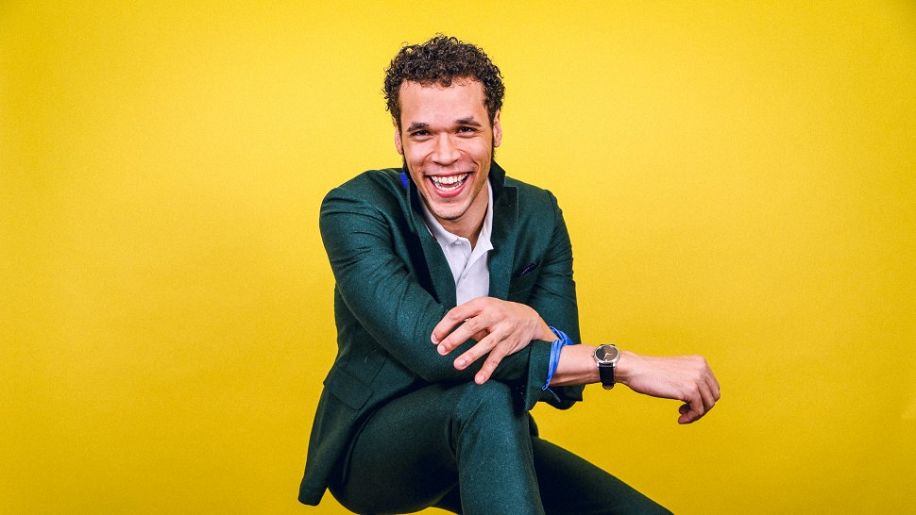 Interview with Freddy in the original Broadway cast of ‘My Fair Lady.’

Jordan Donica as Raoul in ‘The Phantom of the Opera,’ Thomas Jefferson in ‘Hamilton,’ and Freddy Eynsford-Hill in ‘My Fair Lady.’

A French aristocrat. A southern gentleman. An English noble.

At 24, Jordan Donica seems to have done it all already (though he only graduated from Otterbein University in 2016).

Donica originated the role of Freddy Eynsford-Hill in Lincoln Center Theater’s Broadway revival of My Fair Lady, which makes its Music City run Feb. 4-9 at TPAC.

After graduating from school, Donica was cast as romantic Vicomte de Chagny Raoul in Phantom of the Opera for his Broadway debut.

Then, he played the dual roles of French ex-pat Marquis de Lafayette and his France-loving American counterpart Thomas Jefferson on the first national tour of Hamilton.

After that, Broadway yanked him back to play British elite Freddy Eynsford-Hill in the 2018 revival of the classic My Fair Lady – where audiences swooned at his “On the Street Where You Live.”

The point is – Danica most certainly knows a thing or two about performing both on Broadway and national tours. He answered some questions below about his experience as a professional actor in the world of musical theater.

What was the most exciting part of the rehearsal process for My Fair Lady?

This entire process was exciting, so it is hard to pinpoint the most exciting moment. However, I’d have to say that my favorite moment was making a connection with everyone in the cast, crew, and at Lincoln Center Theater.

The days where everyone was in the room or at the theater to get the piece on its feet are my most treasured memories, because theater and art are so collaborative. To get an opportunity to see and be inspired by the work that everyone has been doing, is why I love theater and storytelling!

What are the differences between creating a new role and creating a role within a revival?

It’s a very similar process. I had the opportunity to do some work in the Frozen labs, and the similarity between that experience and this one is very striking to me. I had never seen My Fair Lady, but knew the music very well from when I was a child.

At the end of the day, no matter if I’m creating a new role, creating a role within a revival, or replacing someone, I always look to the text and let the text be my guide and inform everything that I do. I also let my reactions to my partners guide me through the space and process to find who these people are and who I am as these characters are together.

What are your favorite roles that you’ve ever played and why?

One of my favorite characters was Algernon Moncrieff in The Importance of Being Earnest. The reason that I loved that role so much is that it’s the most challenging role I’ve ever done. I felt as though I had only really scratched the surface of that character.

My other favorite was playing Jesus in Jesus Christ Superstar, one of my all-time favorite shows. The opportunity to play that role came at what felt like the perfect moment in life.

I was studying theology and philosophy, and it was amazing to step into the shoes of a man who has been both blessed and burdened with the expectations of humanity on his shoulders and to really explore what that feels like. The possibilities were endless.

As a disclaimer, I’ve truly loved every role I’ve ever played!

How did you get into character for your role in My Fair Lady?

It changed depending on where we were in the process. I listened to some intense rock music in my dressing room, followed by really lovely cinematic orchestrations.

It helped me feel the angst and emotion that Freddy feels, and then layer on the “class” that he is forced to carry with him because of where he was born. He is always looking for that excitement and freedom, and he really finds that in Eliza. I also loved to take my time to put on the clothes and the shoes, because they were always the final pieces needed to become the character.