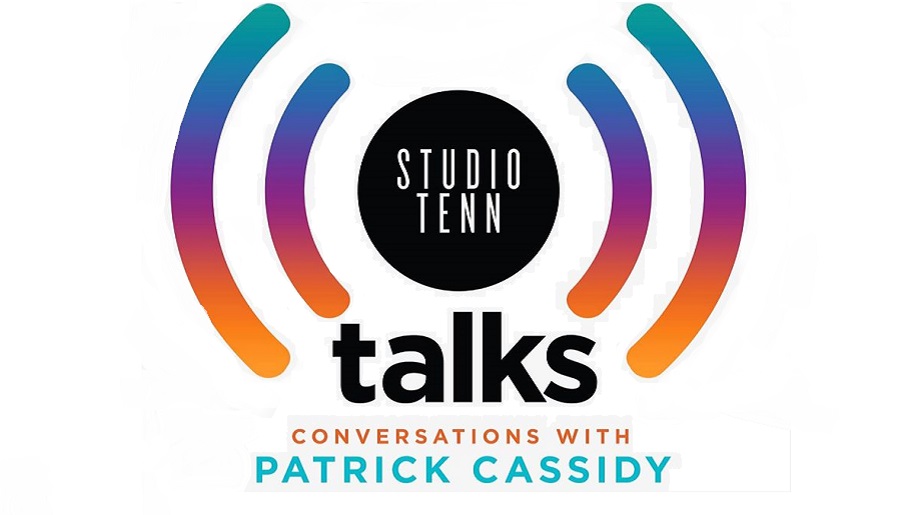 After the successful launch of a virtual musical theatre performance contest earlier this month, Studio Tenn continues to find innovative ways to engage audiences during this period of social distancing.

“We are thrilled to give back to the community by offering these insightful interviews with true legends in the performing arts world,” Cassidy said. “I am personal friends with each of these guests, and I know our audience will enjoy getting to know them as I have through the years.”

According to Cassidy, each episode will give a fascinating look into the life of a successful artist, and many of the guests may also treat viewers to a live performance during the talk show.

“I think people will leave encouraged, entertained and inspired,” he continued.

There have been three guests announced so far, including:

Rex Smith, who made his Broadway debut in Grease in 1978, will be the first guest for Sunday, April 26. Smith went on to star in the New York Shakespeare Festival’s production of Pirates of Penzance as “Frederick,” a role he reprised in 1983 with Kevin Kline and Linda Rondstadt. In addition to multiple Broadway shows and national tours, Smith is known for playing “Jesse March” in the 1985 TV show Street Hawk.

Susan Egan, who played “Belle” in the Original Broadway Cast of Beauty & The Beast, will appear on Studio Tenn Talks on Sunday, May 3. Egan is a Tony Award nominee with a career spanning Broadway, film, animation, TV and recordings. Other stage credits include Thoroughly Modern Millie (“Millie”), Cabaret (“Sally Bowles”), and Triumph of Love (“Leonide” – original).

Adam Pascal, an actor, singer and musician best known for his performance as “Roger Davis” in the Original Broadway Cast of Rent, will be a guest on Sunday, May 10. He is also known for originating the role of “Radames” in Elton John and Tim Rice’s Aida, for playing the “Emcee” in the 1998 revival of Cabaret, and for playing “Huey Calhoun” in the Broadway company of Memphis. Most recently, he starred as William Shakespeare in the Tony Award-winning musical Something Rotten!.

Studio Tenn Talks: Conversations with Patrick Cassidy is free for all viewers, with voluntary donations accepted. The show will run every Sunday at 7 p.m. CST and can be viewed at studiotenntalks.com or on the Studio Tenn Facebook page.