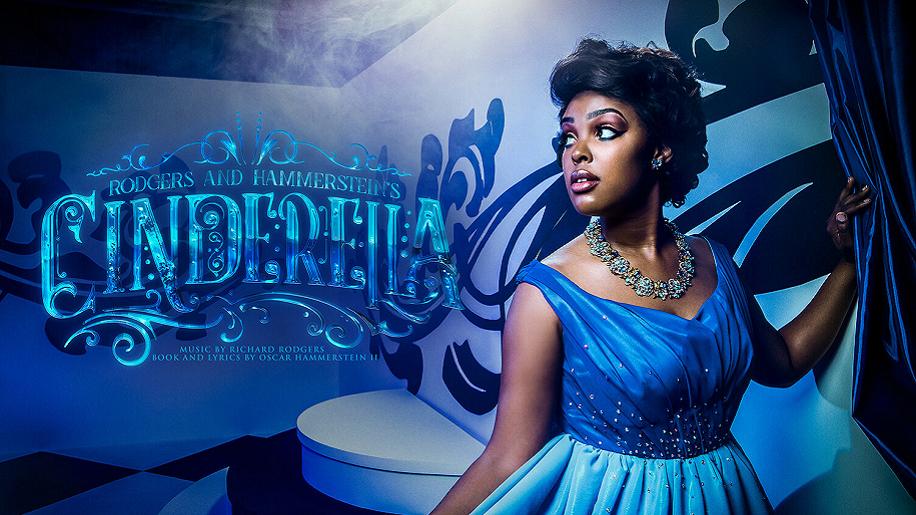 The classic, family-friendly musical features a diverse cast with performers of color.

The Factory at Franklin

Do we really need more reasons to scoot down I-65 to visit The Factory at Franklin?

So, naturally Franklin’s fairy godmother worked her magic on Studio Tenn to present a contemporary take on the classic tale, Rodgers & Hammerstein’s Cinderella, for their holiday show.

The beloved, Tony Award-winning musical boasts a diverse cast of acclaimed artists, with Erica Patterson starring as the title character.

According to Director Benji Kern, the show fits perfectly with the festive holiday scene in Franklin, and it’s appropriate for families and friends of all ages.

“Cinderella is a story that resonates with everyone, because it brings us back to the simple, yet incredible power that comes from believing in yourself,” Kern said. “From the outstanding costumes to special effects, the elaborate set––not to mention a superbly talented cast––this performance truly is a magical experience.”

The musical was cast in March of 2019, and Kern said that hundreds of women auditioned for the role of Cinderella. In the end, Patterson won the chance to beckon the pumpkin carriage.

“Cinderella is obviously a coveted role, and we could not be more honored to have Erica Patterson playing our lead,” Kern said. “Erica is trained in opera and has a stunning voice, yet she also brings an innocence and authenticity to the stage that just makes you want to watch her. You’re invested in her character and the warmth that she brings to the audience. She is a true star.”

A Memphis native who moved to Nashville to study theatre at Tennessee State University (TSU), Patterson has a strong personal connection to Cinderella that drew her to this role.

“At TSU, I created a senior studies project entitled, ‘More Than You Know,’ where I presented a one-woman show that explored the casting process through the eyes of an African American woman,” Patterson said. “As part of the show, I performed songs from musicals where I thought I would not be chosen to play a certain character, and Cinderella was one of them.”

Two years later, when Patterson had the opportunity to audition for Studio Tenn’s production of Cinderella, she was determined make what was once a fairy tale into reality.

“It was my first time to audition for Studio Tenn, and I knew no one,” Patterson explained, “and while I would have been grateful for any part in Cinderella, I did not want to limit myself by thinking I could only play certain roles. I was passionate about this story, and about this character. I went into the audition thinking, ‘I’m going to make them believe that I can be Cinderella.”

Patterson says the opportunity to let her inner-Disney princess shine is truly a dream come true.

“In many ways, I relate to Cinderella. At the beginning of the story, she is likeable, yet afraid to step outside of her box. But when others begin to believe in her, she is able to see beyond her current circumstances and realize her true hopes and dreams. To tell her story is an honor.”

Rediscover some of Rodgers and Hammerstein’s most beloved songs, including “In My Own Little Corner,” “Impossible/It’s Possible” and “Ten Minutes Ago” in this enchantingly romantic rags-to-riches musical.

Tickets are on sale at StudioTenn.com/Cinderella.

STUDIO TENN is a professional regional theatre company and a 501(c)3 nonprofit organization based in Franklin, Tenn. Its programming centers around innovative, custom-designed presentations of classic plays and musicals as well as an original “Legacy” series of theatrical concerts celebrating the work of time-honored musicians. Learn more at studiotenn.com.