“This American Life” host Ira Glass is coming to TPAC 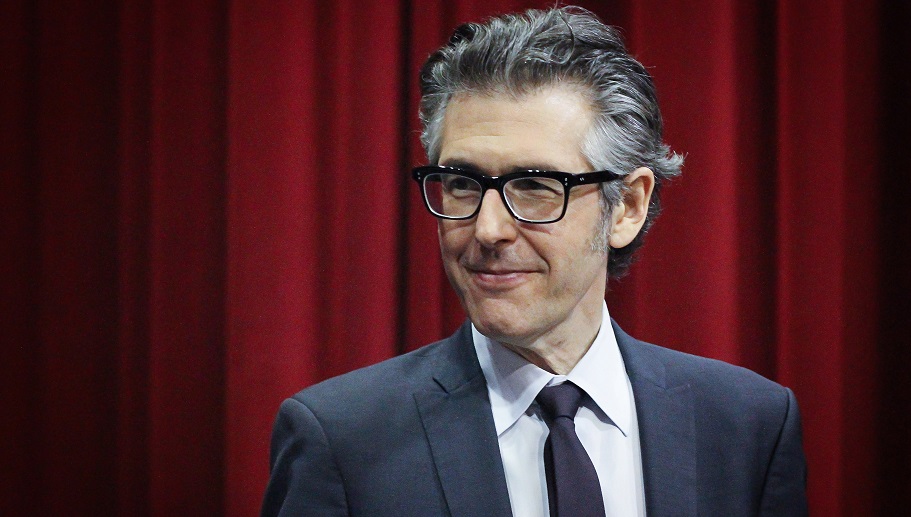 Glass began his career as an intern at National Public Radio’s network headquarters in Washington, DC in 1978, when he was 19 years old. Over the years, he worked on nearly every NPR network news program and held virtually every production job in NPR’s Washington headquarters. He has been a tape cutter, newscast writer, desk assistant, editor, reporter and producer. He has filled in as host of “Talk of the Nation” and Weekend “All Things Considered.” He put “This American Life” on the air in 1995.

Under Glass’s editorial direction, “This American Life” has won the highest honors for broadcasting and journalistic excellence, including six Peabody awards. In 1999, the American Journalism Review declared that “This American Life” was “in the vanguard of a journalistic revolution” and since then, a generation of podcasts and radio shows have sprung up — Radiolab, Invisibilia, StartUp, Reply All, Love + Radio, Heavyweight —  building on the style of narrative journalism championed by Glass and his staff.